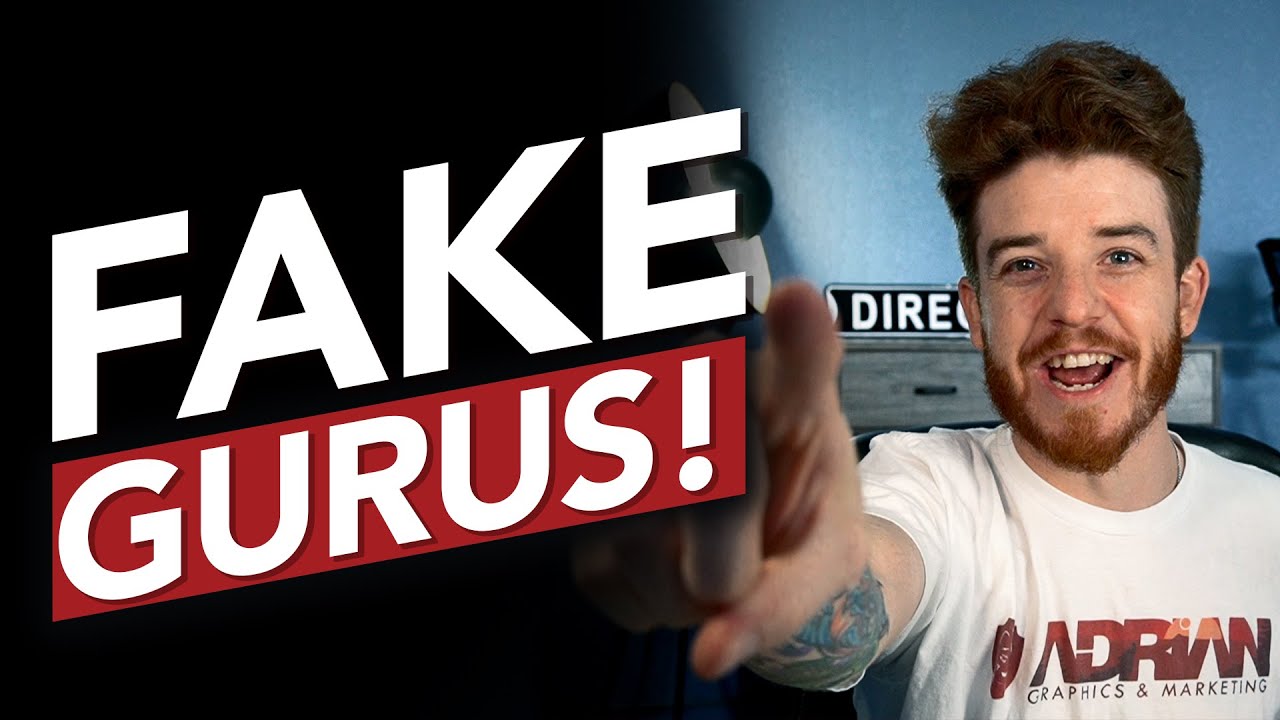 Are You A Phony?

I am not a phony. And I say that with 100% confidence and integrity.

There are a lot of guys out there right now using the “fake guru” terminology to attract visitors, to get attention, and to be tattletales, on the platform of YouTube. It made me realize a few things, watching some of the people who are doing this. They’re trying to get attention.

And, you know what? I’m not even going to mention names – but there are a few “Zilla gurus” out there who are calling out entrepreneurs, course-makers, and people in the digital marketing space, calling them fake gurus.

Even Prince EA. The guy has created some amazing content, has made amazing things in his life, and has accomplished so much, but this guy who I’m specifically talking about has the nerve to call him out as a fraud.

Why You Shouldn’t Listen To The Haters

I know this isn’t my most positive message, but this is an area where a lot of us can tend to feel insecure, and can be overcome by the feeling of being called a fake guru or being an “imposter.” Because you may not feel like you’re the most skilled person in the world yet, and you’re still early on in your career.

What he’s doing does not show character. He’s just trying to take advantage of all these marketers, and trying to make his name off the backs of all the people who have been doing the hard work and being creative – some of my favorite people that are in the marketing world.

One of the things I wanted to talk to you guys about is understanding what the difference is between a fake guru and a real guru.

I think these people have flaws, like everybody does,. And I think he’s just trying to call out these people’s flaws to keep people from buying them. This is a terrible way to go about doing business and building your name and reputation.

3. Hate Helps No One

What talent and what good is he really bringing to the world by calling people out? How many people do you think he’s actually saving?

For me, I think he’s actually hurting more people than he’s saving. He’s hurting the people who have taken some of the courses he’s called out, whose lives have been changed – including my own child.

I think he’s calling people out and accusing them of being fake gurus, when in all reality, they’re the opposite of that. Maybe they exaggerated a little bit, but what salesperson, and what person out there, hasn’t exaggerated in their lifetime?

You don’t want to be linked up with somebody like that, instead of being linked up with somebody who’s positive and is trying to make an impact in the world. Somebody who wants to do something good with his life to be remembered for the positive changes he’s made – not to be remembered for the people that he called out. What kind of success is that? What do you want to build your foundation on?

What Kind Of Person Will YOU Be?

Before you go and jump on the “fake gurus” bandwagon, just think about that for a minute. Think about how important it is to have integrity, to be a person of character, and to be the kind of person who lifts up the world.

Don’t be a tattletale, or a person who only ever writes bad reviews. Don’t be that guy, because that guy is just a total waste of time. And you don’t need to waste your time on people like that.

If any of my friends who are watching have been called out, I apologize. Positive, great people don’t think like that.

They say that how you talk about people says a lot about yourself. I really believe that with all my heart, and I want to be a positive light in the world, and not be negative. And I know this isn’t the most positive message, but I’m trying to help some of my friends out there who have been called out.

Just because we’re not strong in all areas of our business doesn’t mean that we’re not great business people. So don’t let it discourage you.

That’s what I got for you guys today. I love you guys. And as always, keep looking up. 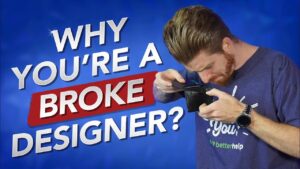 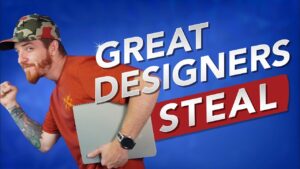 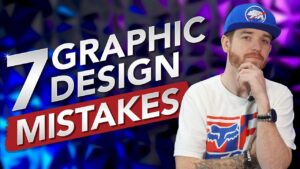