This article is a lot different from what we normally write about, it’s not about oaths in business but more about how oaths are a part of everyday life and that they matter and should be honored.

Isn’t the purpose of an oath to never break it?

So why is it that so many professionals take an oath for their career such as politicians, doctors, psychiatrists, police officers, and lawyers, who hold true to the oaths that they take their entire career and never break it?
Does the basis for them keeping their oath come mostly from a fear of getting in trouble, lacking integrity, or is it just about doing the right thing? Who knows, maybe it’s just about greed and not losing their career or income?

What is it that makes these career-related oaths so strong, that so many professionals never think of ever breaking their word or commitment? Now take another type of oath, which I feel is even more important something that more than 90% of the adult population will do in their life… get married. An oath to honor one another “in sickness and in health, for richer or for poorer, till death do us part.”

We make an oath to one another under God and in front of witnesses, most times those witnesses are the people we love most in the world, friends family, and coworkers. We commit and say “I do” till death do us part, but they don’t really mean it do we? The facts don’t like 54% of marriages won’t make it to 20 years before winding up in divorce.

For nearly 1/4 of the population the first decade of challenges that come in their marriage end up leading to one or both of the people filing for divorce, it’s truly so sad. So why is it when we are faced with these challenges (me included) that we don’t honor our commitments to work through it for better or worse? I believe the true reasoning behind so many people giving up on their marriages is due to having no accountability, for their choices. Unlike with a professional oath if you violate that you would ruin your career, your reputation, and your income. 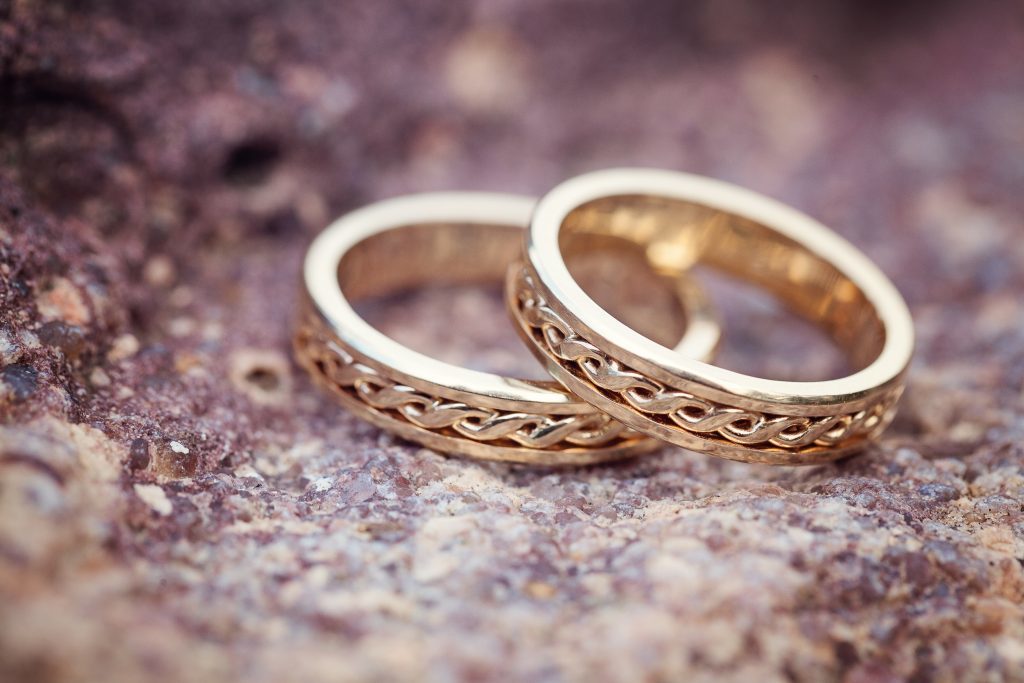 I for one want to stand up and say that’s bologna, you’re either a person of your word or your not. I’m not saying there aren’t special circumstances like abuse, but those are exceptions not rules and for most struggling with their marriage they simply want to give up, just because they are just not happy, or “in love” anymore. That is purely lazy, and weak, true love takes work.

You made the greatest kind of oath, in the eyes of God and his judgment is far more important than any judgments a person, entity, or group of people could put on you. He will hold you accountable for those decisions one day whether you like it or not. Giving up on the oath you made to your husband or wife in almost every situation is wrong and goes against God’s word in every way.

So stick to it, fight for it, and remember that your spouse is not responsible for your happiness only you are in control of that. Believe that with God and the oath you took in his eyes he can do all things, change hearts, and renew spirits but you must have faith!

The best way to take control is to give up control to God the one who loves and protects you from all of your stupid human decisions. The one who can move mountains with just a mustard seed of faith, and who can restore all that is broken. I hope this brings someone comfort, it’s been weighing on my heart and I felt I has to share this with all of my friends, clients, and followers. Some may not agree with my perspective but if this encourages just one person to try harder it will be worth it.

I dare you to try harder, push deeper and sacrifice more than you have. That is when I truly believe you will find true love and joy. Joy that is eternal and stronger than anything you’ve known. 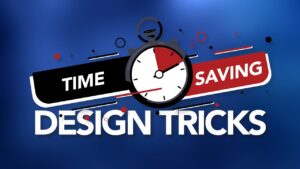 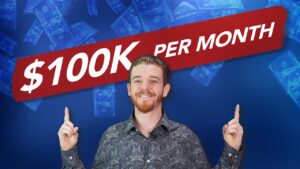 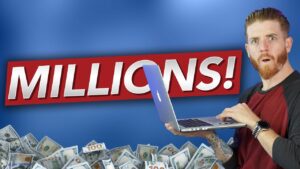