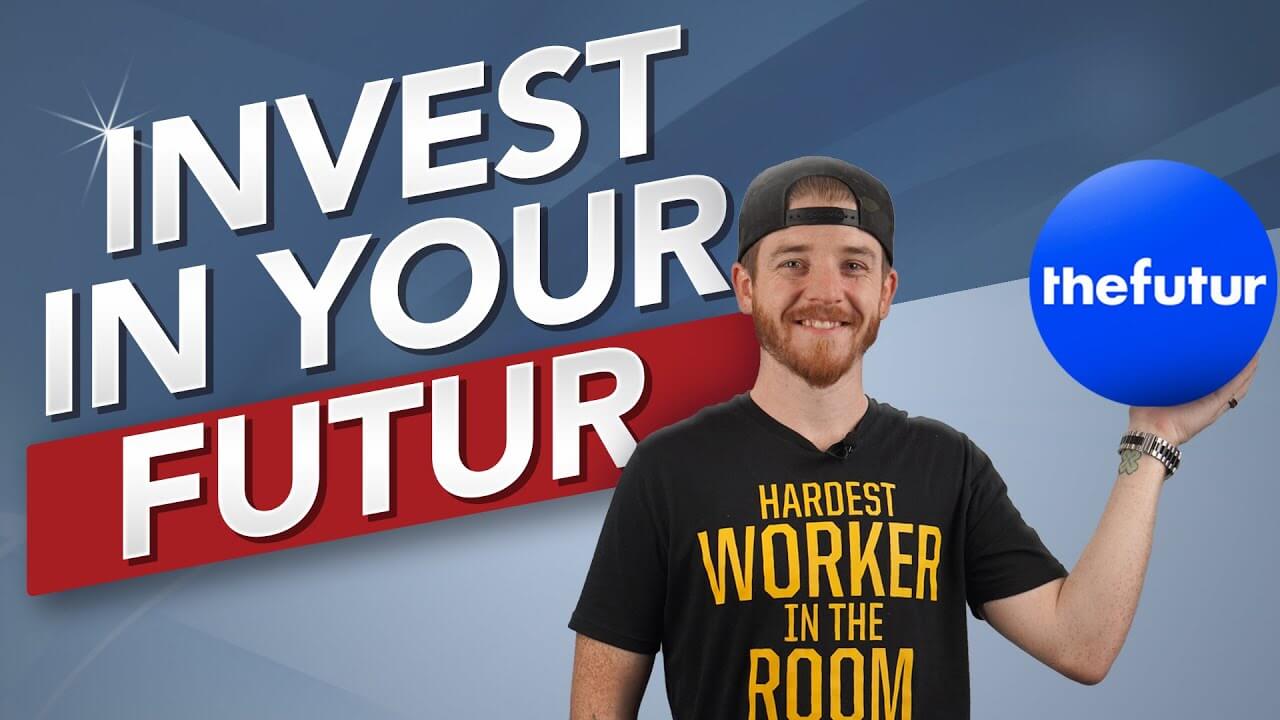 What Is The Futur?

Greetings, everyone. My name is Adrian Boysel with Adrian Agency, and I am grateful that you are all joining me here today.

I joined an organization called “The Futur,” and that is F-U-T-U-R without an E, run by a gentleman named Chris Do. He is somebody to look up to and that I followed for quite a long time, though much of my content is very like what he does. I have been treading my own path and want to help creatives with what I have done throughout the past 15 years.

The reason I joined The Futur is for the community. The community is a vital thing that will help you get better at what you are. When you put yourself within reach of like-minded people, they will help you progress and learn new information.

Joining a community will allow you to find inspiration and have some resources. Those resources include accountability, which can help you in the event you go through a slump in your career.

The second reason that I invested in The Futur is proximity. Chris Do and all the other people who built The Futur, I want to be as close to them as possible. There is a quick story that I would like to share with you.

Many years ago, I hired a speaking coach, who is still one of my close friends. One of the things that he told me was about a charity benefit he attended. While he was there, Katie Holmes was up on stage as well as Gene Simmons from Kiss. Katie Holmes and Gene Simmons started doing an auction, and it started at about $1000.

Eventually, the bid got up to 5 or 10 thousand dollars; my mentor knew this was an opportunity to put himself into a position with people like Gene Simmons. So what he did was raise his hand and said, “I will give $50,000.” This offer was far more money than anyone else was willing to bid.

Almost instantly, Gene jumped off of the stage, ran up to my mentor, kissed him on the cheek, and said, “Dude, I freaking love you. I don’t know who you are, but I want to know you and what you do.”

Not only did he kindle a friendship with him, but he has now had Gene Simmons as a client for over a decade, making about $100,000 a year. So, with people like that, you are paying to be in their proximity which can open doors for you, especially if they are way more advanced than you.

Maximizing Profit with The Futur

The third and final piece is your profit. This aspect is something that many graphic designers struggle with, going from project to project or paycheck to paycheck. They barely make enough to get by.

As a creative, my goal is to raise the entire industry. Some people say that a rising tide raises all ships. When you get into the water with other like-minded people and they are raising your ships, you are personally going to rise from that, as well. You can increase your profit by having yourself in proximity with the right people to hold you accountable and inspire you to do more.

These things are essential to think about: your community, proximity, and your profit. These are some of the big reasons why I invested in The Futur, and you should consider it as well.

If not, you should go on over to our Facebook group and join The Instagraphics Pro Network. We would love to have you join us, but you have to make sure that you answer all the questions.

Many people have been trying to join lately but sadly could not do so since they did not answer every question. This practice is not allowed since we want to ensure that we have only thoroughly screened, high-integrity people to build our community the right way.

What is The Futur?

A group of designers and other types of people with creative backgrounds come together on the platform they built to teach weekly classes. On social media platforms, they have a group that can give you access to all their course content. They also have weekly events and other things that they host.

Who is Chris Do?

Chris Do is an award-winning designer, director, and CEO. He is also the founder of The Futur, an online platform with the goal of teaching 1 billion people to make a living doing what they love to do.

When was The Futur founded?

The Futur was founded in 2016 with the goal of helping creative entrepreneurs learn to succeed in their business endeavors. The platform offers tools, courses, and educational content for members, along with a professional network.

How can I join The Futur?

Joining The Futur is as simple as filling out a form. After entering your name and email, you will receive your one-in-a-billion number, a representation of the platform's goal of positively impacting one billion lives.

What can I learn from The Futur?

There are courses and content available from The Futur that cover a wide range of entrepreneurial and creative topics. Members can learn new skills, understand business practices, and pursue personal development, all on one platform. 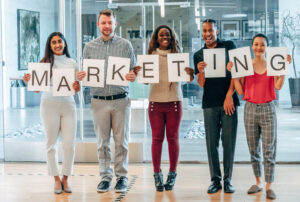 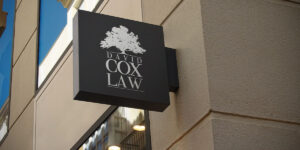 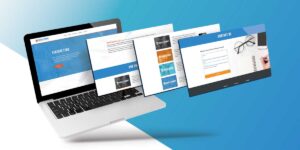 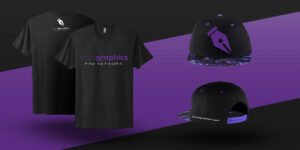 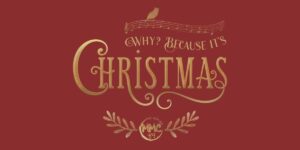 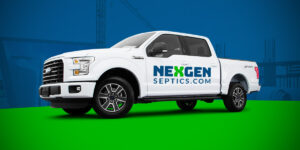 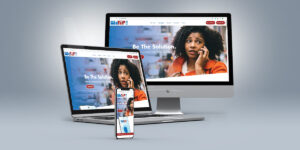 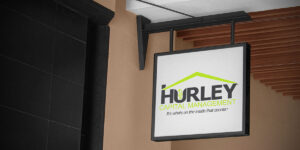 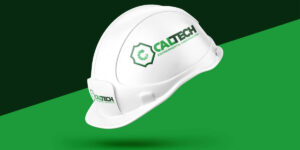 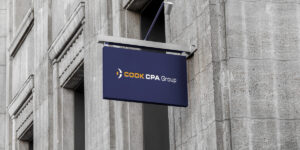 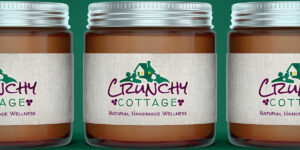 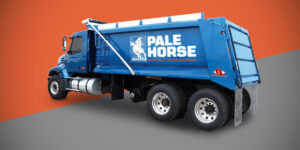 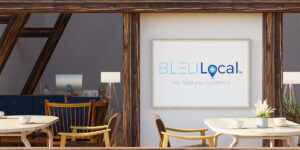 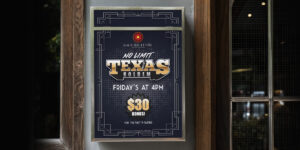 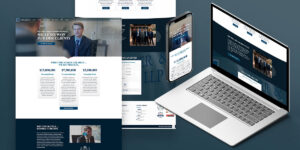 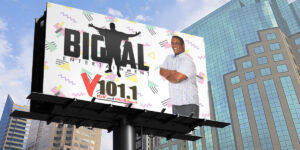 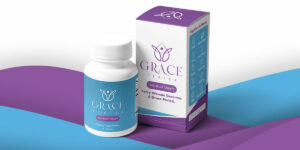 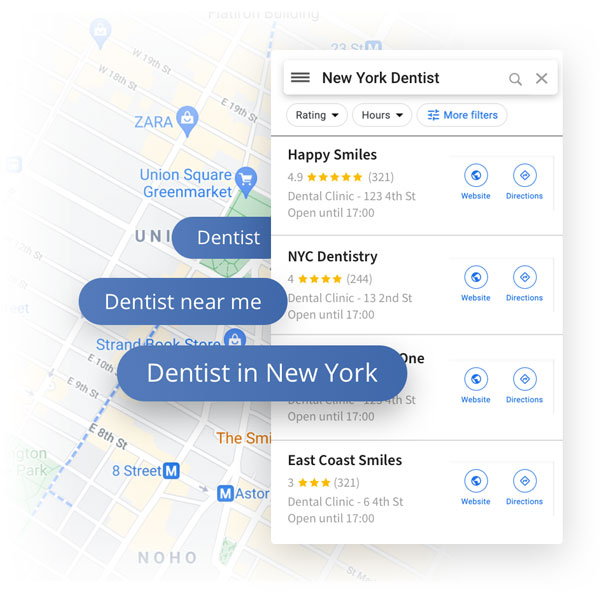